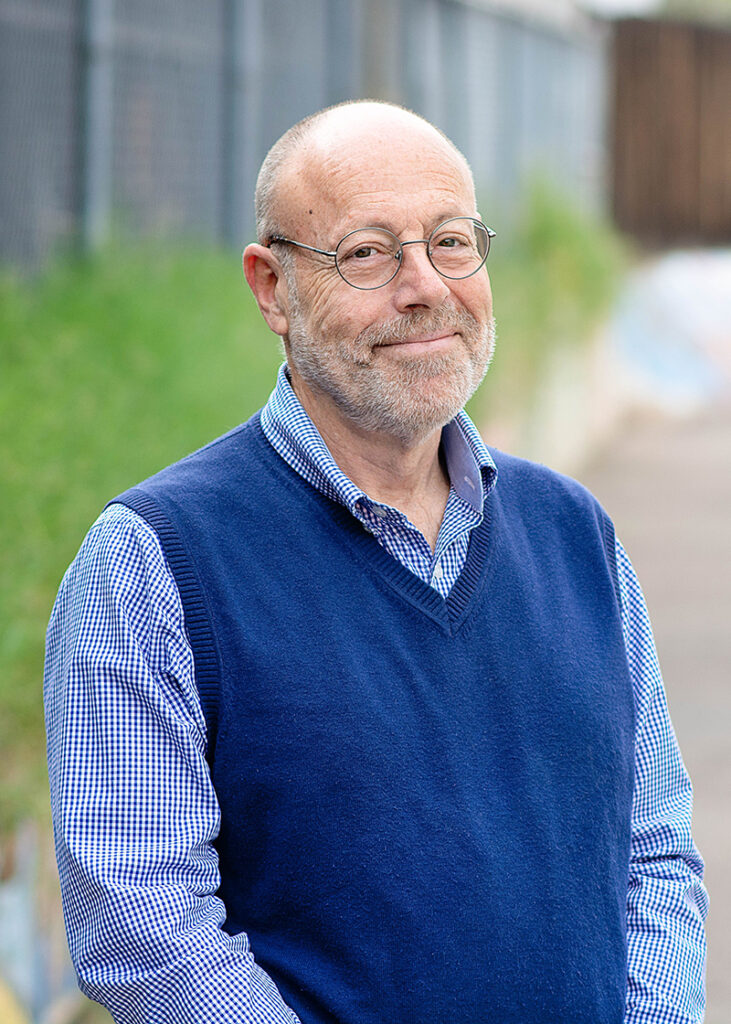 In my roles as a community psychologist, a licensed clinical psychologist, and a psychiatric rehabilitation practitioner and educator, I’ve been able to work in and study both the professional-help and the mutual-help paradigms. Before coming to Arizona I practiced for many years as a doctoral-level psychotherapist and organizational consultant with a transactional epistemology and a family systems orientation (see “Education and Psychological Orientation”), and I’ve had the unusual opportunity as a professional to be involved for three-and-a-half decades in the mental health consumer movement, perhaps best characterized as “nothing about us without us.”

This movement, often likened to other liberation movements such as those empowering women, people of color, people with disabilities, and sexual minorities, has had a natural outgrowth in the emergence of peer supporters or peer specialists as a growing part of the behavioral health workforce, especially in public mental health systems. Sometimes calling themselves consumer/survivor/ex-patients, these people with lived experience of mental illness and addiction are now taking their place alongside traditionally-trained human service providers, using their personal stories of recovery to help others move forward on their journeys. They are being recognized increasingly as members of a legitimate helping discipline—peer supporters–and indeed the work they do is being acknowledged by researchers as an emerging best practice.

I’ve often served as a bridge-builder and translator between the lay and professional communities, and—coming from the northeast and drawn to diversity–I’ve been privileged to be accepted as a colleague, a helper, and an ally by people in marginalized and stigmatized populations, not only folks with serious mental illness (SMI), but also people with HIV/AIDS, and those who are characterized as ethnic, racial and sexual minorities. That’s always been an unlikely niche within my clinical practice, and now in this current chapter of my life I find myself in the desert southwest, on the faculty of a mainstream medical school where I am able to practice integrated health with people who have SMI but also where I am able to teach family medicine residents communication skills and attunement to the behavioral health issues which inevitably arise with their clinic patients.

To quote a more musical builder of bridges, “What a long, strange trip it’s been!”